Before beginning any form of Israeli operations. foreign companies opening in Israel face the dilemma of how to structure their business:

– to establish an Israeli registered subsidiary, or
– to open an Israeli resident “branch” of their foreign company

In this short article, we will briefly review the range of considerations and differences that should be considered by a foreign company opening in Israel.

The branch does not have any separate legal personality from the foreign entity which owns it. Therefore, a foreign company operating in Israel through a branch may find itself,  as a defendant in respect of the branch’s debts (arising from operations in Israel). As a rule, the foreign company will be directly liable for all the debts of the branch in Israel (to creditors / tax authorities, etc.). This is  because there is no legal separation between the Israeli activities and the foreign entity.

This rule is withdrawn, when actions are taken between the subsidiary and the parent company that may cause the court in Israel to ignore such separation. Asa result, they would “lift” the veil of incorporation of the subsidiary, thereby allowing its creditors to approach the parent company . However, Israeli courts rarely override the veil of incorporation and to do so, would require significant justification.

Additionally, incorporating as a subsidiary in Israel, i.e. creating a separate entity, also allows for greater flexibility. For example, with changes of ownership, when bringing in a new partner exclusively for the Israeli activities, or in the event of selling the Israeli business (the shares of the subsidiary can be sold)

What's better from a legal perspective?

In summary, in terms of the legal implications alone – it is usually more beneficial to incorporate in Israel as a local subsidiary than to operate as a branch.

There may be situations in which the Israeli activity is only a “marketing representative” or “storage facility”. In some cases the foreign company may not be required to register in Israel. Only activities which would constitute a “permanent establishment” would require a company to register in Israel.

An Israeli subsidiary of a foreign entity is liable to Israeli Corporation Tax at the standard rates (unless investing in an approved investment scheme).

In addition, if the subsidiary decides to distribute a dividend, it will generally be liable to pay dividend tax (usually deducted at source), at the following rates depending on the recipient:

– Foreign company (in a jurisdiction with a tax treaty): in accordance with the relevant treaty (for example – Russia – 10%, USA – 12.5 % Under certain conditions, etc.).

On the other hand, an Israeli branch of a foreign company is only liable to tax in Israel on its Israeli profits at the corporate tax rate (i.e. 23%). However, distribution of those profits to the parent company are not subject to Israeli taxation as they aren’t treated as a dividends.

Getting set-up in Israel

In general, establishing an Israeli company is a simple and quick procedure in Israel, while registering a branch of a foreign company in Israel may be slower and more complex.

It should be emphasized that it is difficult to register and open files with the tax authorities before the company opens a bank account in Israel.

Appointment of a "representative" for tax purposes

VAT -Section 60 of the Value Added Tax Law, 5736-1975 deals with the appointment of a local representative by non-residents conducting business in Israel, through foreign corporations. Pursuant to section 60, a foreign dealer is obliged to notify the Israeli VAT Office, within 30 days of the commencement of his business activity in Israel and of the name of his local representative.

Section 60 stipulates that a representative who has been appointed – is fully liable for all matters relating VAT for the foreign resident. It is important to recognize the scope of this responsibility placed on a representative.

In terms of tax considerations, it will likely be more tax efficient for foreign companies opening in Israel to operate through a branch rather than a subsidiary. On the other hand, in terms of efficiency, simplicity and legal protection, operating through the establishment of a subsidiary would be a better choice.

The above should not be construed as a recommendation and / or opinion. It is recommended to obtain personalized professional advice. We will be happy to be at your disposal for any questions and / or clarifications in this matter and in general. 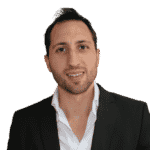 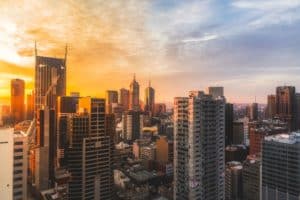 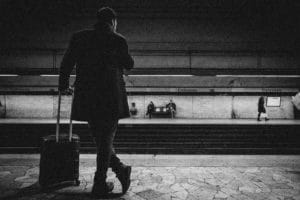 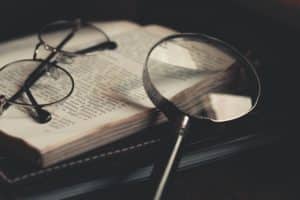 What is an Israeli bare trust? What’s the difference between a trustee and a nominee? How do the Israeli Tax 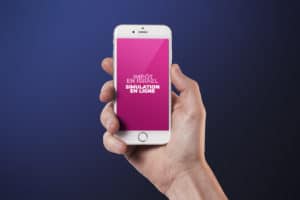 We are proud to present Israel’s first user friendly payroll tax calculator in English. It’s simple and easy to use,